As well as being practical, interior lighting also plays an integral role in helping to create mood and ambience. From bedrooms and living rooms to restaurants and cocktail bars, dimmable switches are favoured by interior decorators across the globe. However with the recent phase outs of electricity hungry incandescent bulbs many lighting designers have been left wondering whether or not energy saving alternatives offer the same dimmable capabilities. To clear up the confusion we've taken a look at various energy efficient alternatives and whether or not they can be dimmed. 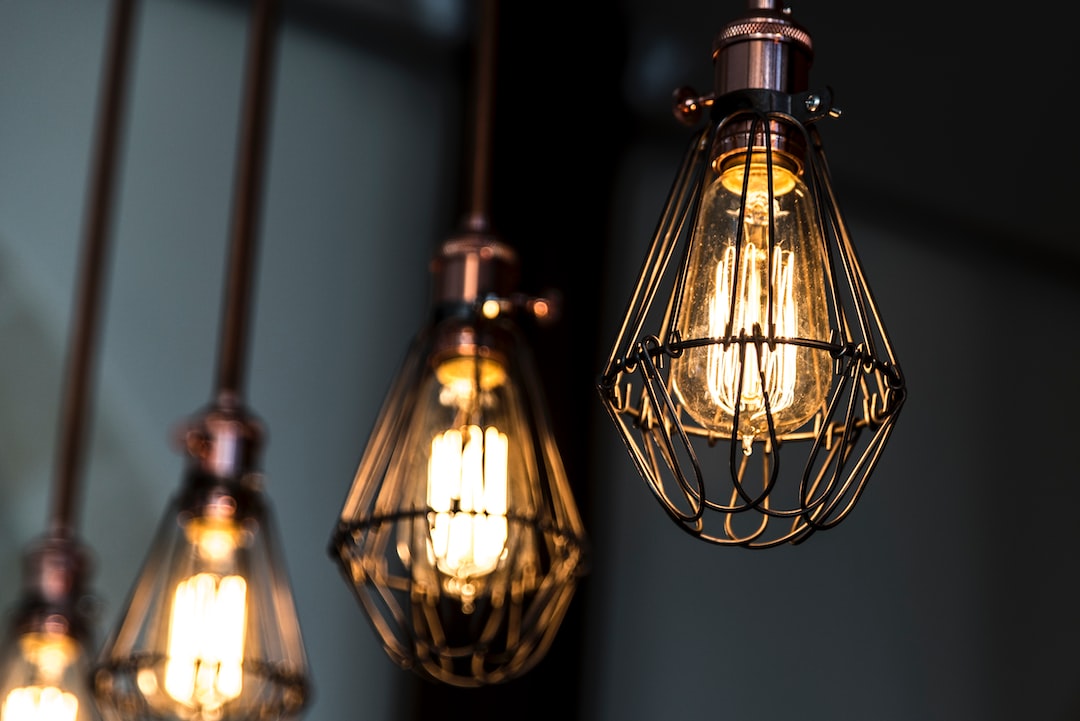 LEDs are a fantastic alternative to their incandescent counterparts, with the ability to slash energy consumption levels by 85% and increase longevity to over 30,000 hours. As well as being eco-friendly, LEDs also offer all the aesthetic benefits of incandescent bulbs, including the ability to dim. While LEDs won't work with conventional dimmer switches purchasing LED rated versions will turn almost any LED into a dimmable bulb. Recommended models include 120V AC magnetic low voltage dimmer switches or a 12V DC version. 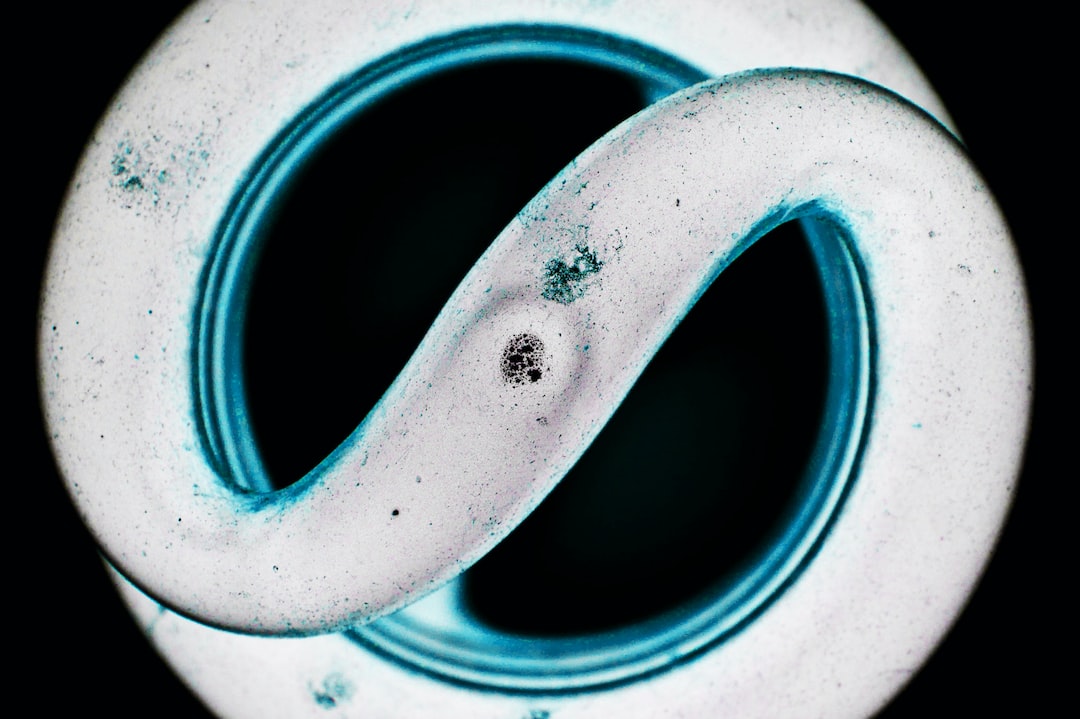 While a compact fluorescent light feature more complex circuitry than traditional incandescent bulbs they can still be dimmed with a little tweaking here and there. In the past the ballast component created constant flickering when dimmed which put many people off dimmable CFLs. Now, modern electronic ballasts create a smooth, constant light that can be dimmed to as low as 2% of the bulb's total illumination. Once again, the solution is to purchase and install a dimmer switch that's compatible with CFLs. Dimming doesn't reduce reliability or performance and can even lead to even bigger electricity savings.

While most LED and CFL bulbs are compatible with dimmer switches some are not. If bulbs aren't designed to be darkened on demand manufacturers will accompany the description with "not for use with dimmers" or "do not use with dimmers." Remember, it's essential to ensure that energy efficient bulbs are always used in conjunction with the right dimming switch. Without correct compatibility you could risk blowing bulbs, tripping electricity flow and even starting a fire.

Making the switch to energy saving lighting alternatives doesn't go hand in hand with the need to say goodbye to dimming functionality. When used with purpose built dimming switches LEDs and CFLs are more than capable of creating mood and ambience, while simultaneously saving bill payers up to 85% off their energy bills.