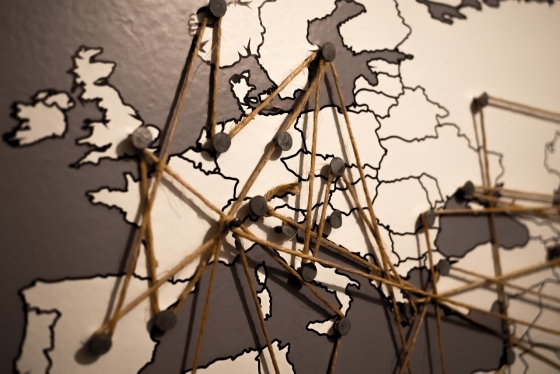 BLT Direct, one of the UK’s most popular lighting retailers, is urging more Brits to consider green energy solutions, as a report reveals we are lagging behind our European competitors when it comes to adopting energy-saving lighting methods.

Though the UK is cemented in the top five countries for energy-saving lighting bulbs (losing out to Italy in the number one spot), LED purchases are still low in Britain, and we have been knocked out of the top five by Spain. 88% of households now buy energy-saving CFL light bulbs, but just 33% buy LEDs – a purchase decision which is potentially costing UK citizens billions every year.

The report also states that if every household in Britain adopted low-energy light bulbs, energy bills would be reduced by £1.4 billion every year, and 4.6 million tonnes of carbon dioxide would be saved – enough to fill the expansive Wembley stadium five times over.

Steven Ellwood, Managing Director of BLT Direct, has his own opinion on why the LED take-up is lagging behind European competitors. He says, “We at BLT Direct feel there are many reasons why LEDs still aren’t the primary lighting method for many households in Britain. Firstly, many people aren’t aware of the savings these bulbs can make over their life span, and they are often put off by the slightly higher initial outlay. Many people would rather pay a few pounds less for a CFL, even though a LED could potentially save them up to £100 more over the course of its life span. Brits aren’t thinking long-term when it comes to lighting solutions.”

He adds, “The second reason is something we at BLT have looked at closely – LED light bulbs come with a whole range of new phrases and terms, which many consumers are struggling to come to terms with after years of simply checking the wattage of a bulb. Lux, lumens and other terms are now being used to describe a bulb, and without the proper education into what these terms mean for a bulb, consumers are much more likely to simply stick with what they know.”

There are many ways in which the reluctance to purchase LEDs can be turned around. Clear labelling of light bulbs is obviously one route – if consumers can clearly see how much they will save by purchasing a bulb, they will be more likely to go for the LED option. Lighting purchase decisions are highly influenced by packaging, as recently confirmed in a study at Leeds University, and making the benefits of LEDs clearer on the boxes will certainly affect the amount that are sold.

The price problem is one which will resolve itself over time – as more people adopt LEDs and the technology develops, they will become cheaper to manufacture and the cost reductions will filter down to consumer level. Statistics show that LEDs will become the primary method of illumination for homes and businesses across the UK within a matter of years, but these two important steps will need to be made before any significant improvement is seen