Halogen Bulb Ban: Why it’s happening and what your alternatives are...

Initially, the phase-out of halogen lighting was supposed to be complete in 2016 but this changed to the 1st September 2018. After this point, most halogen bulbs will no longer be stocked on shelves and in online stores.

A few halogen bulbs will still be available, mostly those that are used for spotlights and floodlights. So, unless your halogen bulbs are halogen G4, halogen G9 or halogen R7s, it’s time to look for an alternative. 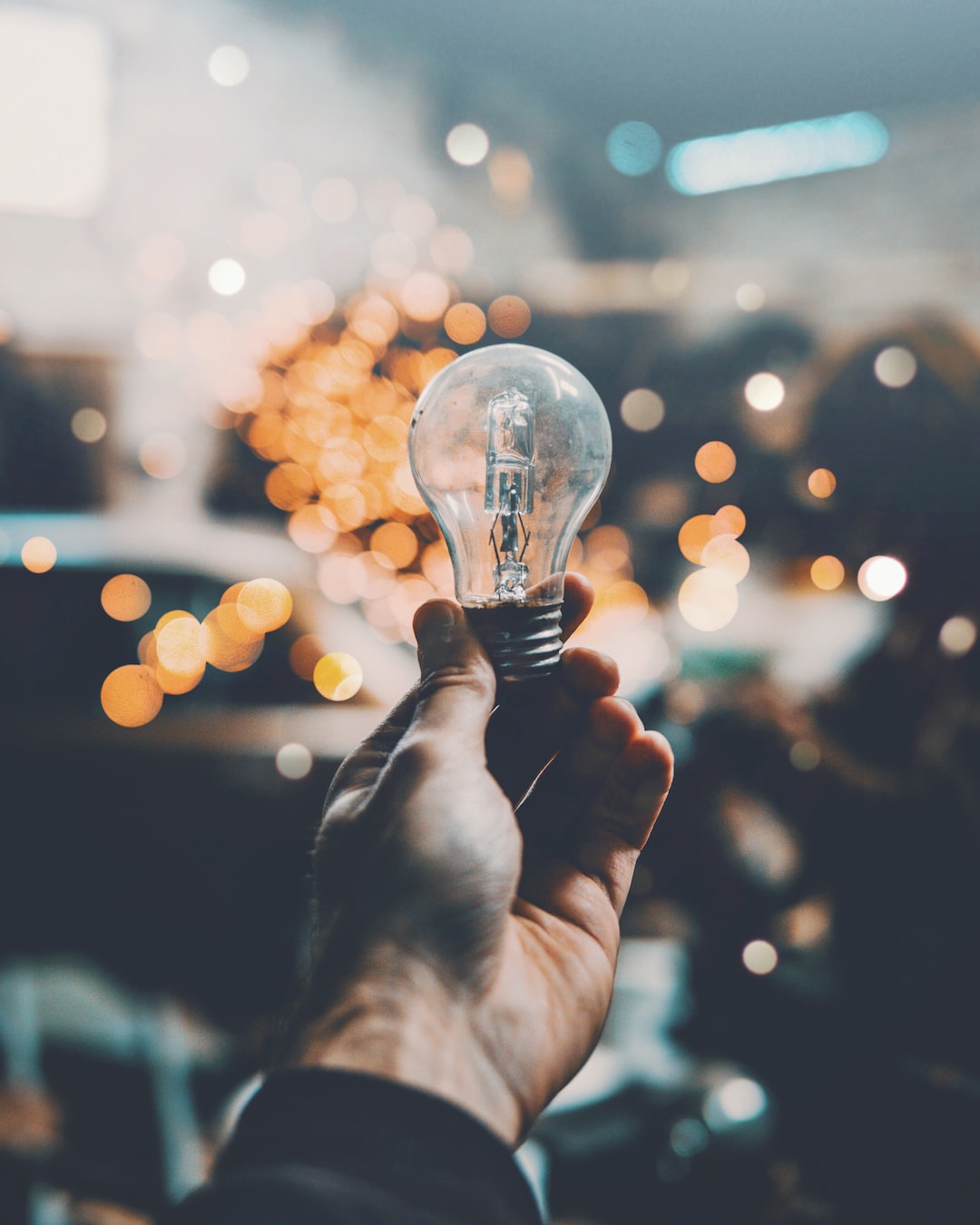 Why are halogen bulbs being banned in the EU?

With an estimated 500 million halogen bulbs in use across the EU, it may seem like a huge headache to ban them – and a costly move – but the reason is to all to do with the environment. The banning of halogen bulbs forms part of a wider EU goal to become more environmentally friendly by using less energy and follows on from the 2009 ban of old incandescent bulbs.

Incandescent bulbs used to use around 100 watts, and only 10% of the energy used created light, the rest was wasted heat. In comparison halogen bulbs look green, using 70 watts and converting 20% of this into light. However, technology has moved on significantly, and LEDs uses just a fraction of the watts both incandescent and halogen bulbs need at around 10 and converts 80% of this into light. When you look at the energy reduction benefits, it’s easy to see why halogen bulbs are being phased out. 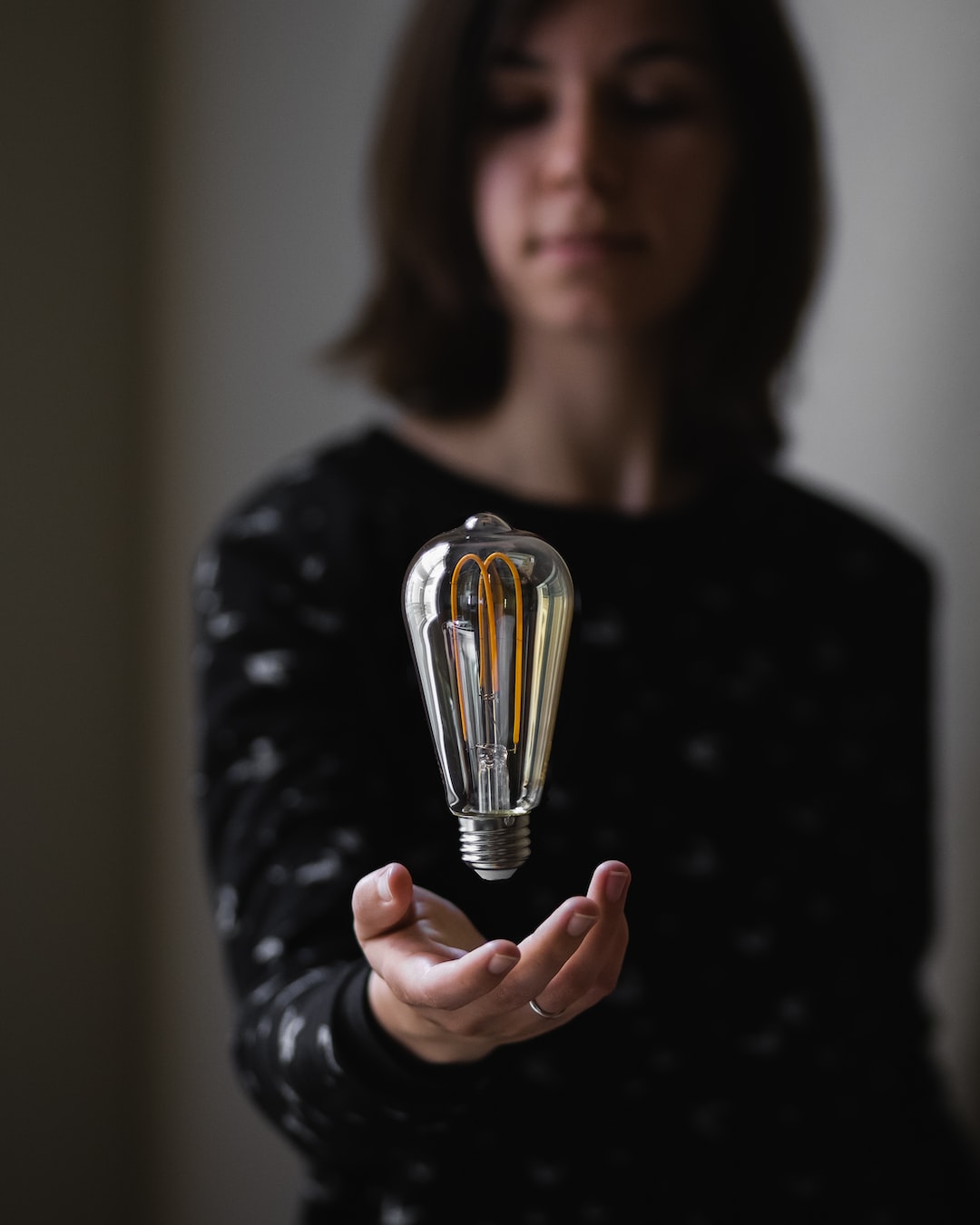 Why Switching To LED Bulbs Is Your Best Option

With halogen bulbs leaving the shelves in just a couple of months, you’ll probably be buying an LED the next time you need a new bulb. There are three key reasons it’s a move you should be pleased about.

Of course, when you add LED bulbs to your light fixtures, you’ll know you’re doing your bit for the environment too.

Excellent
12648 reviews
by Nawaz Hosenee
Service was smooth and fast.
by MARION HAMMOND
I have bought from BLT Direct on several occasions and always found them to be reliable and helpful, delivery is usually 2 to 3 days, very happy with the service.