How Much Does It Cost to Light the Worlds Best Attractions? 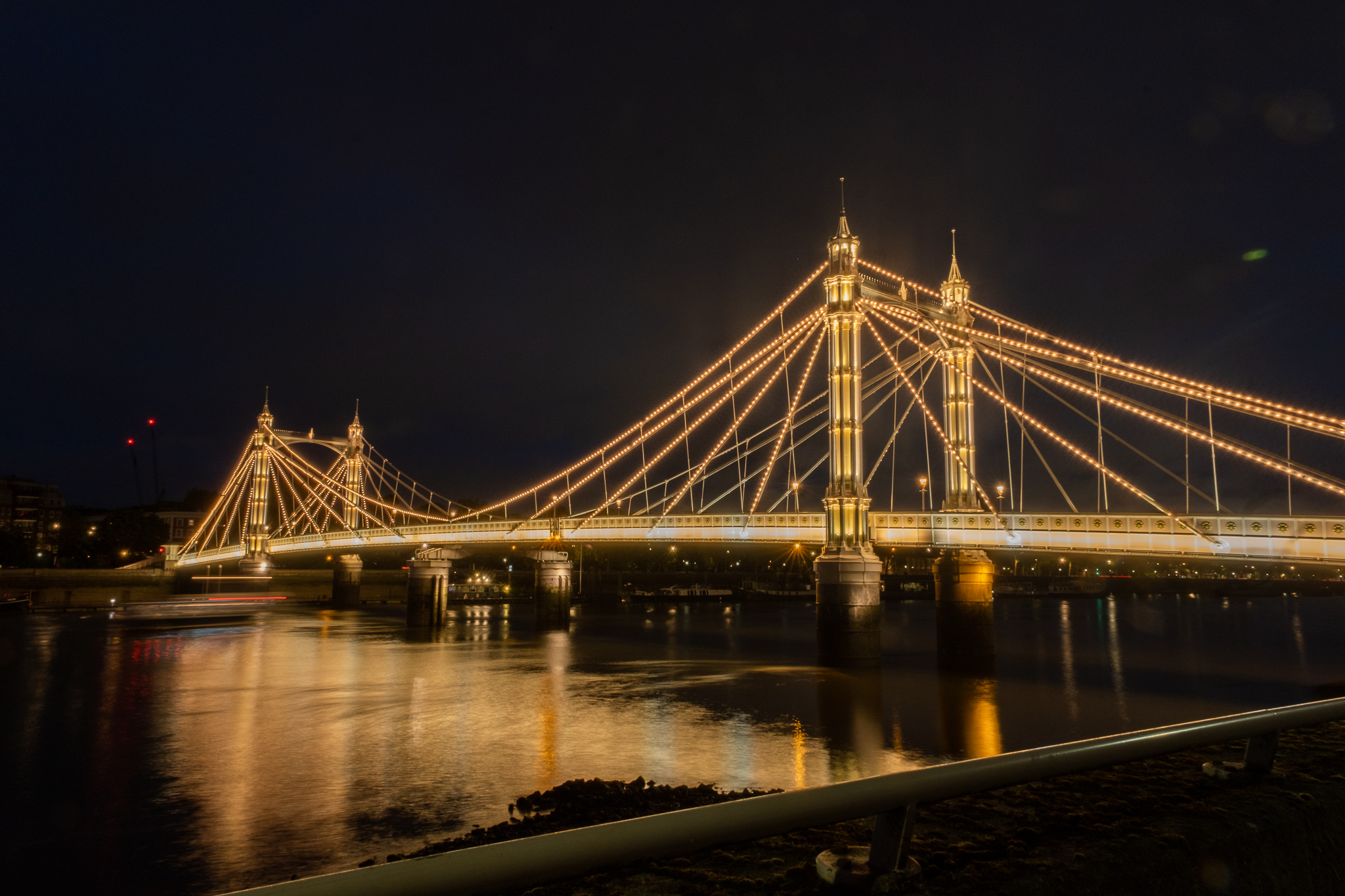 The world’s most famous buildings such as the Eiffel tower, Las Vegas Strip and Buckingham Palace, attract visitors from all around the world. These tourists are not only there to see the building in daylight but many also want to see these iconic sights illuminated at night. Lighting a home costs about £300 a year but how much does it cost to light a world famous landmark?

Sydney Opera House
Not only does the Sydney Opera house play host to world-renowned musicians and performers, it is also home to an incredible lightshow. ‘Vivid Sydney’ is a festival which includes a light show being played out on the white walls of the Opera House. In order to display such vivid patterns, the Opera House is lit with 17 individual projectors which cost £39,092 to run.

Eiffel Tower
Arguably the most famous European landmark, the Eiffel Tower is 300m tall and almost 130 years old. Unlike most other monuments it is using traditional light bulbs. There are around 20,000 light bulbs on the tower and lighting them costs an eye watering £71,540 each year.

Magic Fountains of Montjuïc
Barcelona’s centrepiece is a spectacular show that combines water and light to excite visitors. There are over 3,600 individual jets of water that can reach up to 54 meters in the air. The dancing water is illuminated by 4,760 LED bulbs which costs £97,294 a year to run.

Empire State Building
It may have lost the title of world’s tallest building but it still stands an impressive 443 meters high, making it the fifth tallest freestanding structure in the Americas. Every night the Empire State building is a beacon of light, with 68,000 individual LEDs it costs £183, 960 a year to light.

Burj Khalifa
The world’s tallest building, nestled in the Dubai skyline is an homage to modern engineering and design. As the sun comes down over the dessert dwelling the building is lit with 70,000 LED bulbs. It costs just over £300,000 a year to light.

Las Vegas Strip
The brightest city on earth is so vivid that it can actually be seen from space. Central Las Vegas is home to the strip which is three miles of casinos, hotels, bars, attractions and tourists. There is over 15 miles of neon lighting and it costs an incredible £99,154,440 to light the strip for a year.

Did you realise how much it costs to light these attractions? Which surprises you most? Share your thoughts on our social media pages.

Excellent
13120 reviews
by Susan Ross
I’ve one of these torch lights at the bottom of the stairs so we see our way up, and know where the torch is if we need it. And I put a second one in the utility where we often ‘pop in’ to put laundry or wellies and don’t need the bother of turning on the light. And then take the torch to the greenhouse.
by James Whittleston
I would give you 5 stars but for the unfortunate delay . However you kept me informed and goods arrived with me a lttlle earlier than expected - good .