Scotland Pours Money Into LED Refit Ahead of Commonwealth Games 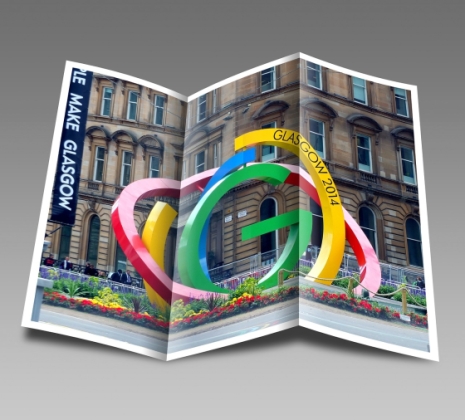 The Commonwealth Games will take place this year in the Scottish city of Glasgow, and final preparations are underway to welcome the world’s sportsmen and women, as well as swathes of tourists and masses of press and media personnel to town. One of the key changes that they are making in the lead up to the Opening Ceremony is to install 10,000 new LED light bulbs across the city, to ensure that they will win the gold for energy-efficiency throughout the games.

BLT Direct, one of the UK’s leading suppliers of LED light bulbs to councils, corporations, businesses and domestic clients, are thrilled that another one of UK’s leading cities will be adopting the efficient technology and taking the leap into a world of lower energy bills and reduced emissions. Steven Ellwood, Managing Director, said of the move, “It is fantastic to see another city taking a step towards energy-efficiency, especially with such an important event coming up. From what we know, Glasgow’s inception of the LED light fittings has been exemplary, and many cities across Britain hoping to make the same switch in the future will have a great model to learn from.”

By summer 2014, when the games are set to commence, Glasgow will shine with the crisp white light of 10,000 LEDs and CFLs, dramatically cutting bills across the board. Energy bills will be greatly reduced, and not only that, maintenance teams will not need to carry out bulb replacement nearly as often, allowing them to channel funds into other areas of the city.

Glasgow are also pioneering a unique scheme for their lights, equipping them with digital sensors that will allow them to be controlled remotely and respond to changes in their environment. Increase in traffic or a decrease in pedestrians in a certain area will cause the bulbs to react accordingly, sending their efficiency rating skyrocketing. It is expected that the intelligent controls will push the lighting solutions’ efficiency from around 50% to more than 70%, as stated by an independent commission.

With the city pouring money into energy-efficiency, the focus turns to other cities around the country that are yet to adopt such cost-effective methods. Major hubs of business, tourism and commerce, as well as large residential towns and cities, are investing in LEDs and CFLs for the future, and watching as their costs and bills tumble. Manchester, Bath, Bristol, Llandough, South Gloucestershire, Edinburgh, and areas of the capital have already seen the light, as it were; which city will be next?