What’s all the fuss about LED floodlights? 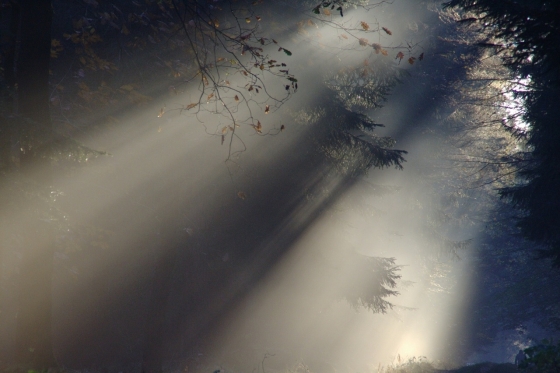 Hands up if you’ve read about LED floodlights recently. There’s no denying that they’re all over the news at the moment – but why have they become such a phenomenon?

Once upon a time, unless you worked in the lighting industry, or you used floodlights in your personal or professional life, the chances are you wouldn’t have heard of LED floodlights. Now however they’re seemingly on everyone’s lips – and for good reason:

They have saved councils thousands

Although LED floodlights may be relatively new to me and you, councils have been using them for quite some time to light up areas around towns and cities. Parks, recreational areas, car parks, monuments and buildings have all gradually been lit up with these greener, cheaper and longer-lasting lights over the last five years or so. With council budgets being squeezed tighter than ever before, the need to make small but effective cost savings has never been higher. And for many, LED lightbulbs fit into that hole perfectly. Thousands of pounds can be saved by councils every single year by switching to LED floodlights. This can then be used to fix roads, help the homeless and clean up streets.

Others have jumped on the bandwagon

Councils may have led the way, but thanks to LED lights’ impact on their operations, others have followed suit and grabbed on to LED floodlights with both hands. Sports teams are the obvious second pioneer, with reports of football and rugby teams up and down the country playing under LED lighting to help cut costs and of course up their green credentials – something which is becoming increasingly important.

Try purchasing a traditional halogen floodlight. Now look for an LED one. We’re certain you’ll find 50 LED floodlights before you come across a traditional one. Their wider availability has resulted in them being the go-to for anyone looking to replace old or broken floodlights.

…they’re also cheaper than ever

Once upon a time, LED lightbulbs and floodlights were considered a luxury. Yes, they offered great savings on bills, but they also cost a lot to purchase in the first place. Nowadays however they are more affordable than they once were, meaning you’ll be able to reap the cost-savings from day one.

LED floodlights offer some of the most impressive lighting available. Bright, clear and long-lasting, their reputation may precede them, but it’s their reliability that has ensured they have been firmly cemented in the lighting hall of fame.

With so many positives, it’s clear to see why LED floodlights have become the go-to for businesses, councils, sports teams, and any other organisation that needs a reliable lighting solution outside.

If you’re on the hunt for an LED floodlight to light up the outside, browse our stellar range.