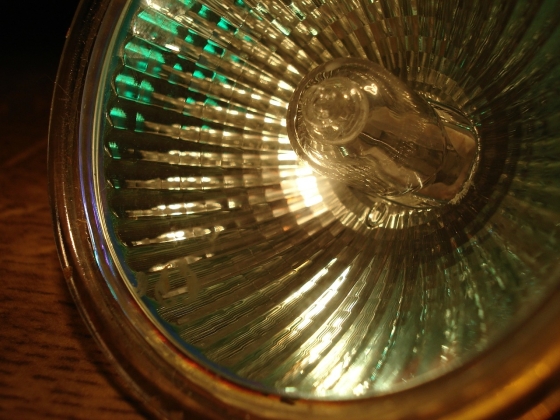 The European Commission’s plan to phase-out energy-guzzling light bulbs could be brought forward, with news that a vote will take place to decide whether a ban on halogen bulbs should come into play in 2016 or 2018.

The next stage of the phase-out, which has already seen incandescent bulbs banned from sale in the EU, requires all bulbs to be energy-efficient class B by September 2016. But the Commission has proposed delaying the ban due as a result of concerns about the price and quality of bulbs that would be acceptable under the new guidelines.

Some experts believe that keeping the date set to 2016 would encourage more people to opt for energy-saving light bulbs now – but there are those who would rather allow more time to iron out some compatibility issues with energy-saving bulbs across the continent. So what’s the solution?

Steven Ellwood, Managing Director of BLT Direct, one of the UK’s leading suppliers of lighting solutions and energy-saving bulbs, says, “We understand the concerns of the experts who want to delay the halogen ban in order to iron out some issues. But at BLT Direct, we believe the Commission should stick with the 2016 ban date. Many people in the UK are already coming around to the idea of energy-saving lighting options, and implementing the ban sooner rather than later would see plenty of benefits for consumers, not to mention the environment.”

One of the key issues, experts believe, is that LED and CFL bulb technology does not quite fill the gap left by halogen bulbs. BLT Direct disagrees with the idea – its online shop is packed with retrofit replacements for halogen bulbs, and every month there is a new line of low-energy LEDs added to replace an energy-guzzling line which has been discontinued.

The price is also another issue. Energy-saving light bulbs like LEDs are traditionally more expensive than their halogen counterparts – but with extensive energy savings and a longer life span, the savings are offset very quickly. The initial investment may be higher, but LEDs and other similar bulbs facilitate tremendous savings over the course of their life span, and actually put money back into the pockets of consumers by reducing energy bills.

Whatever the European Commission decides, it looks to be an era-defining few years in the lighting industry, and BLT Direct will be at the cutting-edge throughout.