How Much Can the Average Home Save With LEDs 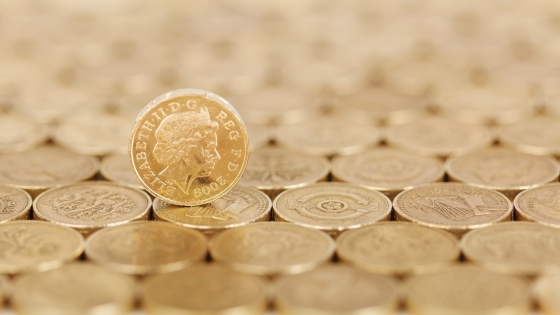 Not too long ago the choice of lightbulbs was incredibly limited - you could get an incandescent 40W or 60W and that was about it. The good news is that as we’ve discovered how inefficient these bulbs are more alternatives have been developed. First came compact fluorescent bulbs which while efficient contained some nasty chemicals and produced very cold light. In more recent years, LED light bulbs have been developed. These are even more efficient than CFLs and contain no nasty chemicals. The only downside is that the price of these bulbs is higher than most consumers are used to paying, leaving many wondering whether LEDs can actually live up to their energy saving claims to justify the initial expenditure.

The Cost
A lot of consumers are put off using LED bulbs because they believe the initial cost is far too high when compared with traditional incandescent solutions. While this was certainly true a few years ago when an LED bulb could cost in the region of £50, this is certainly not the case nowadays. Modern LED bulbs start at under £5 which makes the cost difference between LED and CFL negligible.

LED V CFL
Both LED and CFL bulbs are low energy but they work in very different ways and have properties that are distinct. CFL bulbs work by driving an electric current through a tube containing argon and mercury vapour. This process creates ultraviolet light which can be visible after a few seconds warm up.
In comparison, LED bulbs are made up of light emitting diodes that bring together currents with a positive and negative charge. This is then converted into light energy. The switch on time is much quicker.
LED bulbs also tend to outlast CFL ones. The average CFL will last for around 8,000 hours with an average LED bulb lasting an average 25,000 hours. An LED bulb therefore needs changing less often. The power required is also slightly different; a CFL uses around 14W whereas an LED bulb can use as few as 4W so switching to LED bulbs can reduce the amount of power required to light a space. If you are looking to upgrade bulbs and reduce costs LEDs are clearly the better option.

How Much Could You Save?
The majority of British homes have already made the switch to CFL but many haven’t progressed on to LED bulbs despite the potential savings. The amount you can save depends totally on the light fittings in your home. If you have around 30 halogen bulbs in your home and switch all of these to LED, your annual savings exceed £100. This means that the cost of investing in LED bulbs can be returned in a single year. Don’t forget though that LEDs have a much longer lifespan which can make the savings even better.
Will you be switching over to LED bulbs? Share the amount you saved with us on our social media pages.