We use cookies to give you a fabulous customer experience and enable you to checkout on our website. By continuing we will assume you are happy to receive all cookies, otherwise you can review more information on cookies here

Top
Home › Articles › In recognition of traffic lights being in use for 150 years BLT weighs in on the progression of public lighting.

In recognition of traffic lights being in use for 150 years BLT weighs in on the progression of public lighting.

It has been 150 years since the first public traffic light was used in
England, sparking interest from lighting specialists BLT about the
progression that public lighting has seen over the years.

Installed outside of the Houses of Parliament in 1868, the traffic light was
invented by JP Knight and unlike it’s modern day version, was powered by
gas, using red and green lights that were illuminated by a flame in order
to signal stop and go.

Following the explosion of one of a traffic light of this sort, the project for
public lighting was put on hold which hindered the development of the
technology for quite some years. 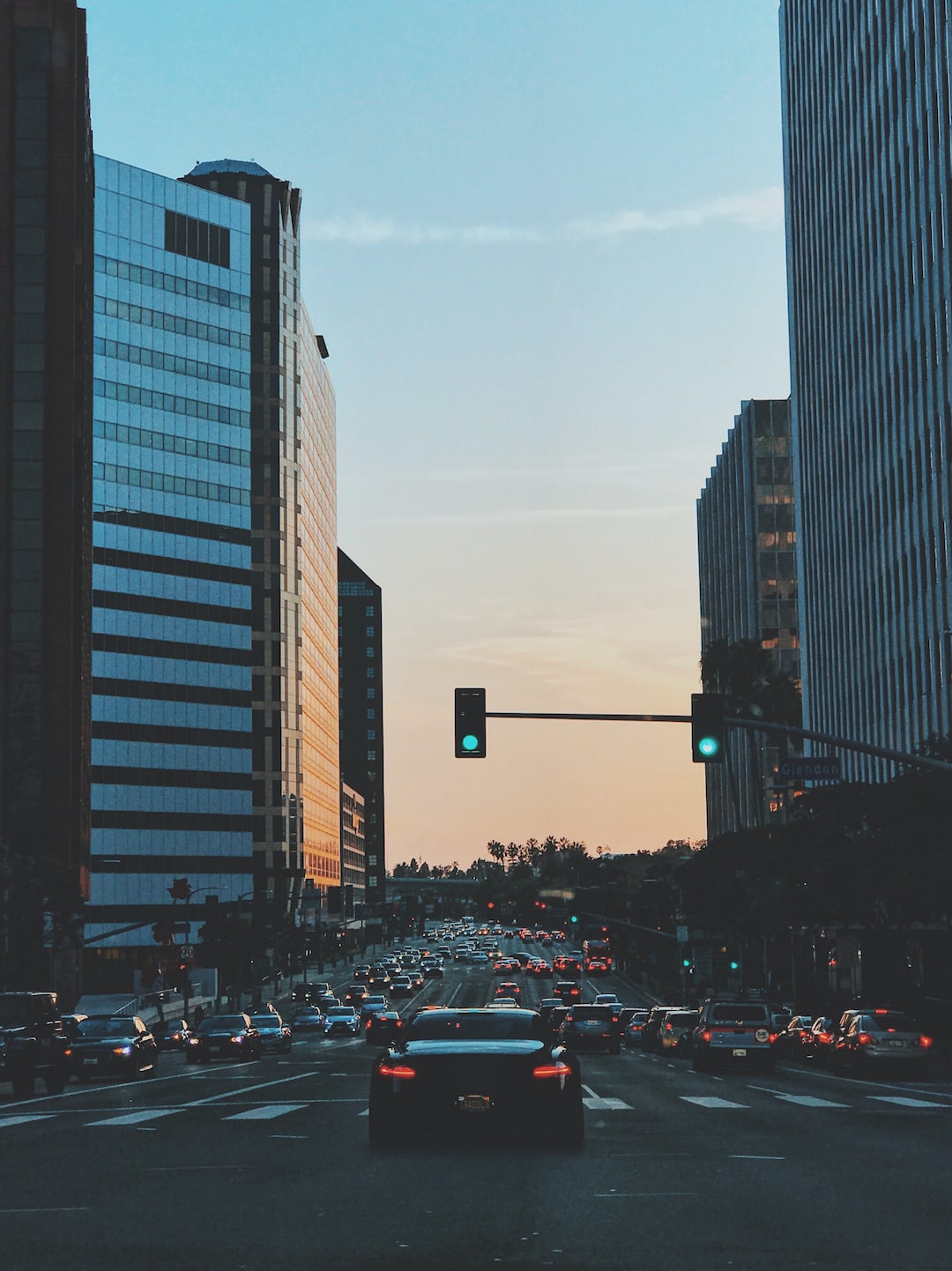 Steve Ellwood, managing director of BLT said: “Traffic lights are one of
the greatest modern day inventions, so it’s important to celebrate this
milestone and appreciate how far the technology has advanced since its
inception.

“Over the past few years, many of the light signals on our streets have
been replaced by LED options, which is good as this is high-quality and
energy-efficient light source that is more beneficial to the environment.
We hope to see all traffic lights on our streets becoming LED and are also
encouraging people to invest in this type of lighting for their homes.”

The first ever visible light LED was invented in 1962 by Nick Holonyack, a consulting engineer for a lighting company.

Modern day LED optic traffic lights don’t have a colour in the lens because
the LEDs already give off coloured light. In bright sunlight, these type of
traffic signals will never appear lit, making them a safer choice for road
users.

The light source boasts high energy-efficiency and uses around 90% less
power than incandescent bulbs, making it an excellent choice for
homeowners that are keen to reduce the cost of their bills each month.

Excellent
12255 reviews
by Lester Fernandes
Great value lightbulbs. Huge choice too. Needed some lamps fast which were out of stock but their Customer Services moved mountains to get them to me in time for an outdoor birthday party. Highly recommend.
by David Whyte
SPLENDID unhindered service.

Thank you to our 5754 customers who
gave our products an average rating
of 4.7 out of 5 overall.


On UK orders over £60
We also ship all over the World.
Find out more

On our social sites.