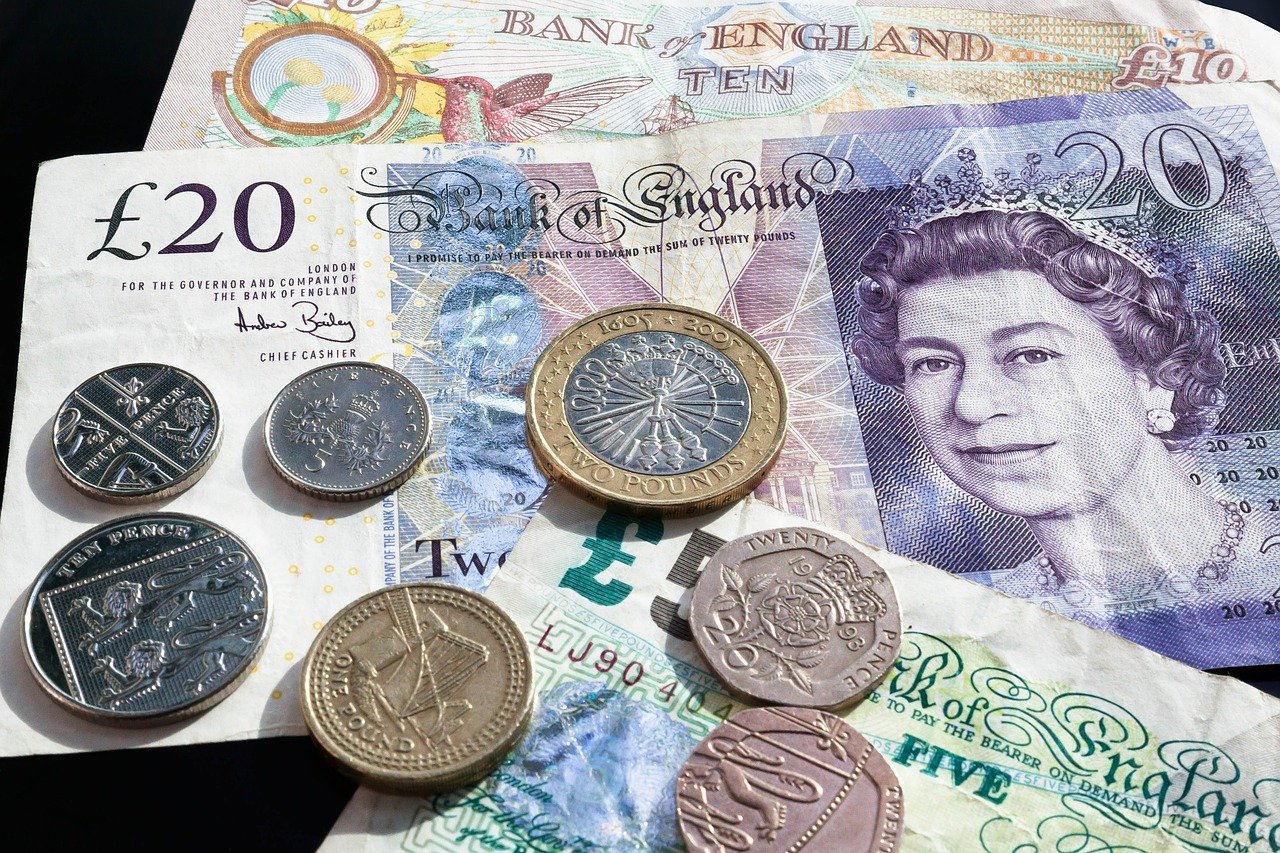 When the Bank of England reduced its interest rates to the record low of 0.5% in August, the whole country was taken aback. Bringing back memories of the 2008 recession, it left many wondering what the next 12 months has in store for the economy.

Now, BLT Direct, one of the country’s premier providers of lighting solutions, is encouraging the UK population to look at simple and effective money-saving techniques to help cut down on costs as the people feel the pinch.

Steven Ellwood, Managing Director of BLT Direct, say, “The interest rate drops were a big blow to the whole country. Business and individuals alike have been left wondering what the future will hold, and whether the country will slump into a recession again.”

During the recession, which started in 2008, thousands of people lost their jobs, large corporations and household names went into administration, and as a result, unemployment hit an all-time high. With these memories ringing clearly in many minds, the Brexit uncertainty has caused many to look at ways of cutting costs. As a fully-operating business for over a decade, BLT Direct has seen first-hand the effects of the recession in both the business world, as well as the personal one.

“Cutting down on energy bills for example is a simple way to reduce costs,” adds Steve. “Turning the heating down by a degree or two can save money over the year, as can switching to energy efficient lightbulbs, such as LEDs. Offering savings of a couple of hundred pounds every year, they can help people tighten their belts until the dust settles.”

Cutting down on energy by switching to eco-friendly means of lighting and heating is also great for the environment. LED bulbs for example have been hailed as one of the best inventions for the world. They use 20% less energy than that of a conventional lightbulb, while lasting around 15 times longer – making them ideal for use in workplaces and places where lights are on most of the day.

Whatever the future has in store, everyone can undertake small money saving techniques to help cut down on bills as a precaution, while also helping to encourage green energy means.

BLT Direct stock a huge range of eco-friendly lightbulbs – including LEDs and solar lights, which are ideal for use both inside and outside the home.