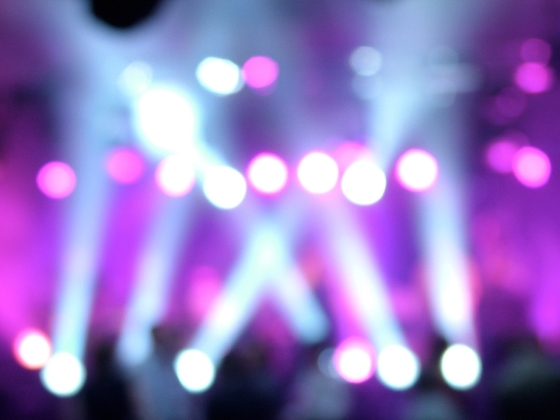 Whilst LED light bulbs are largely considered to be the energy-saving, efficient and practicality household bulbs of the future, there are other individuals who are looking at the lighting solution in a different way. The prevalence of art exhibitions and installations using LED light bulbs has risen in recent years, proving that LEDs aren’t simply about efficiency and energy; they can also be attractive and artistic.

This year’s Tokyo Hotaru Festival saw a participatory art installation which involved a staggering 100,000 blue LED light bulbs. As part of the Sumida River Renaissance Project, the tiny lights will be floated down the Sumida River in a bid to replicate the pre-industrial fireflies which were common in the area in the eighteenth century. The lights, called inori-boshi, or ‘prayer stars’, can be purchased by the public at ¥1,000 each, and participants can choose the perfect spot to float their own blue LED light down the river. The phenomenon was also a feature of last year’s festival which saw thousands of participants and created an enduring image for the residents of the area.

The Hayward Gallery’s Light Show features a number of different lighting solutions, including LED bulbs among others. The exhibition features a number of different pieces, including a strobe light creating freeze-frame images of a trickling water fountain, and a room dedicated to the mixing of colours through light called ‘Chromosaturation’. Critics commented on the way the Light Show showcased light’s ability to ‘sculpt and shape space in different ways’, and offers the power to affect how we perceive the world around us. The exhibition proves that light can not only illuminate art, it can be art.

The largest and most complex light installation ever made was also created by LED lighting solutions back in 2008. A walkway linking the east and west buildings of the National Gallery of Art was surrounded by 41,000 LED lights which were computer programmed to create stunning abstract patterns asmuseum attendees walk through. Thousands of people passed through the exhibition, called ‘Multiverse’, and the experience of the hypnotic trailing lights and complex patterns is one which has spawned numerous attempts at replication.

Jason Bruges Studio were onto the artistic merits of the LED light bulb back in 2007, when they created an interactive light installation in the UK as part of Architecture Week. 500 miniature wind turbines were installed which generated power for hundreds of tiny LED lights. The miniature LED turbines were showcased as a demonstration of wind power’s potential, but also showcased the very best features of LEDs; they consume little energy and they look beautiful in the process.

To find out more and order online, visit Our Website