LEDs Are Lighting Up Profits 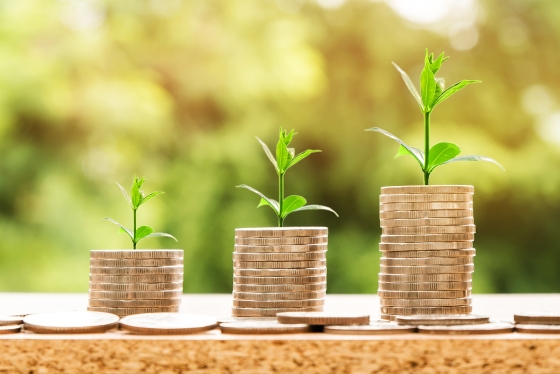 It’s not just lighting companies who should be excited about LED bulbs. Even though Philips Lighting have recently announced 1 that their LED-based sales now account 63% of company turnover, BLT Direct has said that LEDs are good news for all kinds of companies.

“LEDs have tumbled in price from where they were even two or three years ago,” said Steven Ellwood, Managing Director of BLT Direct. “They last longer, they cost less to run on an everyday basis, and they don’t emit as much heat as incandescent lightbulbs—perfect for any business where temperatures need to be controlled.”

BLT Direct’s light bulb cost calculator, found on every LED page on their website, shows customers—both corporate and customers buying for personal use—how much they could save if they swapped out their old lightbulbs for LEDs. The savings can amount to £100 just in one year.

LEDs have a life that can last up to 100,000 hours, meaning that anyone using them can expect plenty of light without having to change the bulbs anywhere near as often as they used to. Any business that needs light to show off its wares to the best advantage, such as showrooms, or need light to encourage growth, such as nurseries and horticultural businesses, could potentially save thousands and have fewer incidents related to heat wariness.

“This is only the beginning of the next generation of lighting,” added Steve Ellwood. “LEDs are going to evolve along with smart lighting and other innovations, but incandescent bulbs are losing their hold on the market because they just can’t offer the same advantages as LED bulbs. It’s good news for businesses and homes not just in the UK, but across the world.”