We use cookies to give you a fabulous customer experience and enable you to checkout on our website. By continuing we will assume you are happy to receive all cookies, otherwise you can review more information on cookies here

COVID-19 Update: As an online retailer we're able to fulfil orders as usual. Our warehouse is fully functional and operating as normal.
Sales staff and support personnel are working from home with full telephone and IT connectivity. Please call and email as usual.

COVID-19 Update: Our warehouse is fully functional.
Please call or email as usual.

Some Of The Most Common And Hard To Understand Lighting Terms

If you’re shopping for new light bulbs or fixtures, it’s likely that you’re spending a lot of time on websites searching for the best options for you.

When it comes to lighting there is a lot of tricky terminology that you’ll need to try and understand if you want to make the best choices for your lighting, whether you are after something new for your home, office or any other environment.

Read on for explanations of some of the most hard to understand lighting terms. 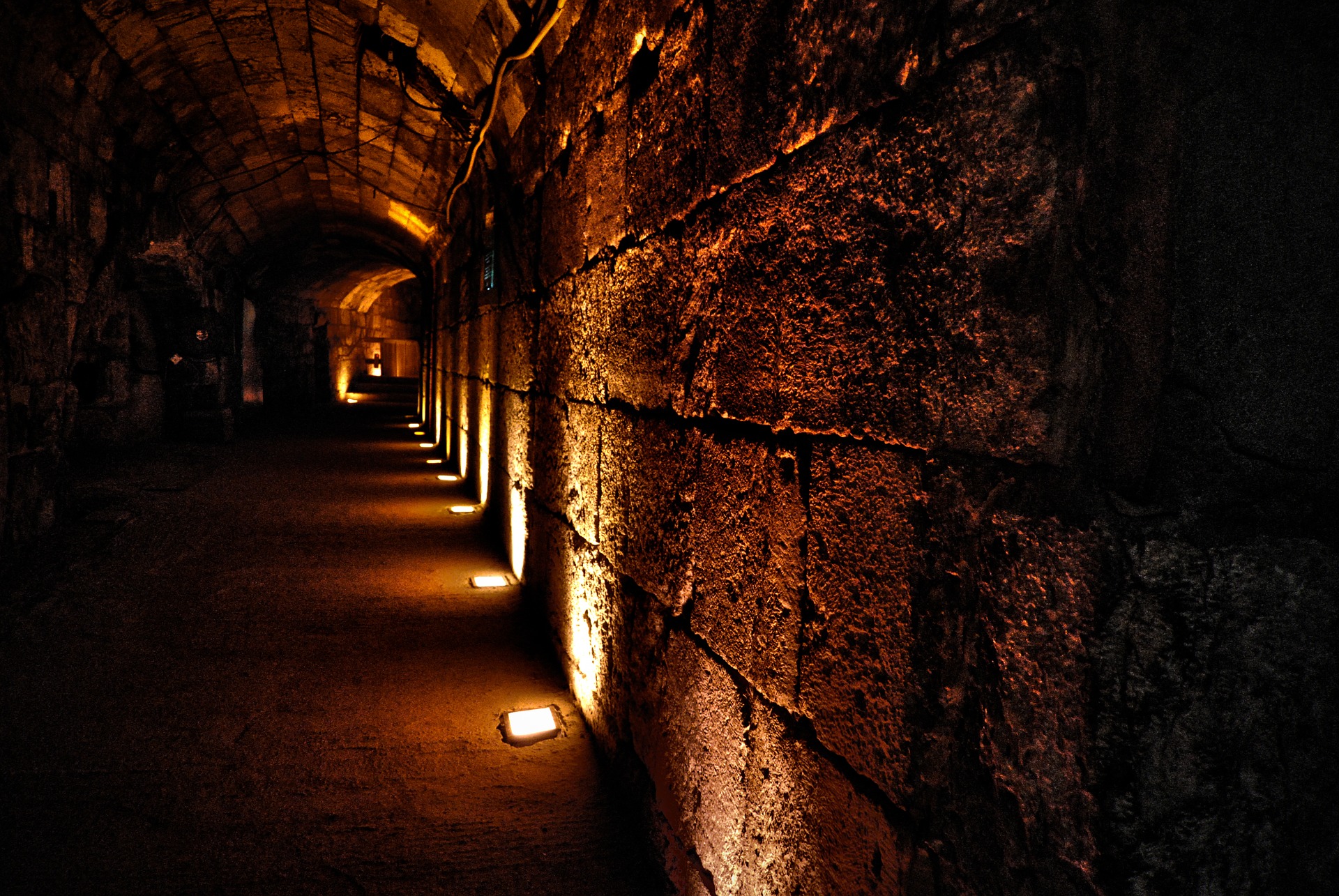 This refers to any source from almost any direction which is used in addition to
more basic lights to call attention to an object or area - not the lighting itself.

This is a very large, near-daylight, carbon-arc source that was used to shoot
Hollywood blockbusters - now rivalled by HMI and MSR Lights.

In a fluorescent lighting system, the ballast regulates the current to the lamps and
provides sufficient voltage to start the lamps. Without a ballast to limit its current, a fluorescent lamp connected directly to a high voltage power source would rapidly and uncontrollably increase its current draw. 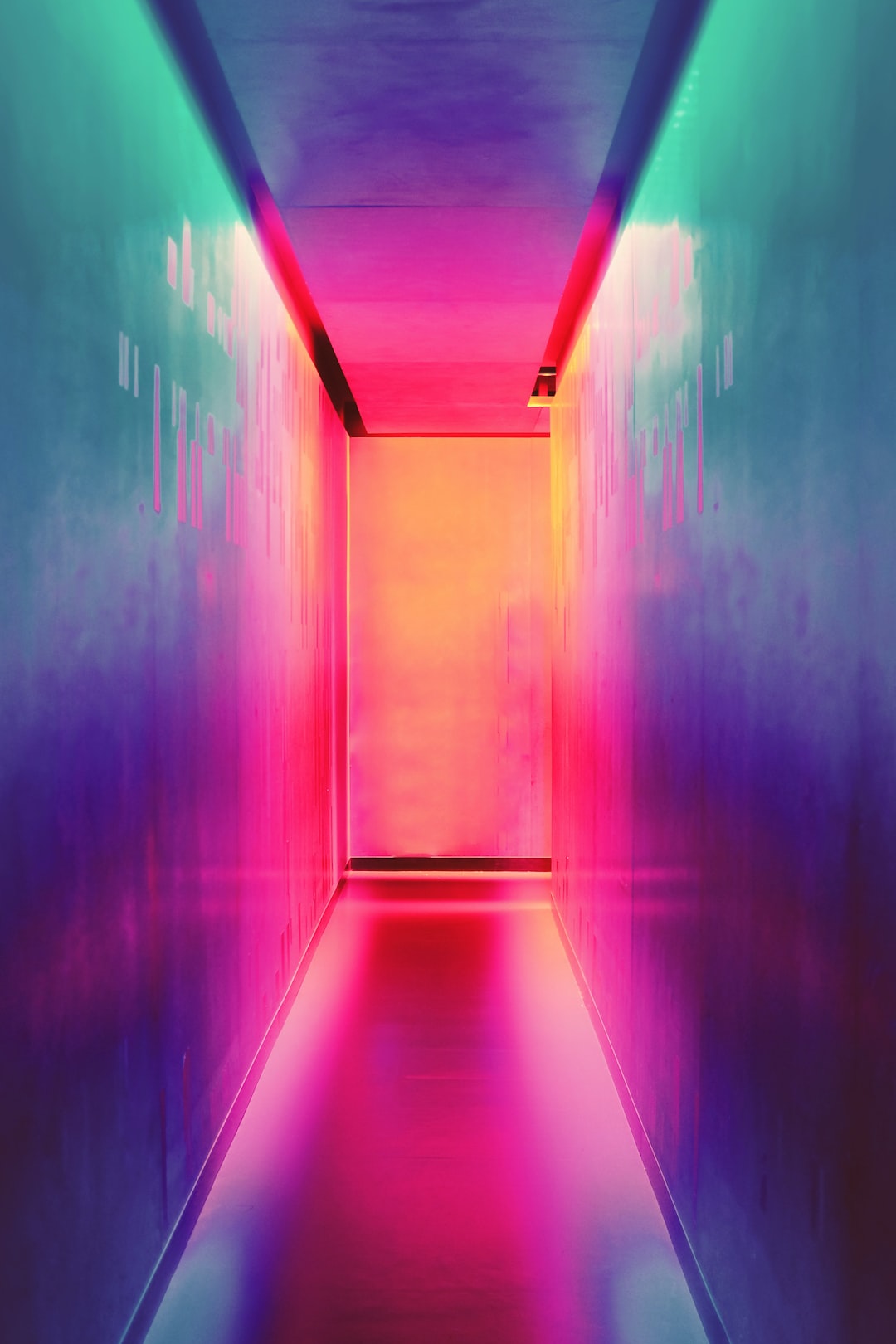 It’s likely that you’ve heard LED lighting being spoken about a lot, with many
people choosing to adapt their home lighting to LED. This is because it is one of the most energy-efficient light sources that you can choose.

A light-emitting diode (LED) is a two-lead semiconductor light source. It is a p–n
junction diode that emits light when activated. When a suitable voltage is applied to the leads, electrons are able to recombine with electron holes within the device,
releasing energy in the form of photons.

We stock a wide range of LED lights on our website.

A measure of the colour appearance or hue of a light source which helps describe
the apparent "warmth" (reddish) or "coolness" (bluish) of that light source.

Thank you to our 5256 customers who
gave our products an average rating
of 4.6 out of 5 overall.


On UK orders over £60
We also ship all over the World.
Find out more

On our social sites.