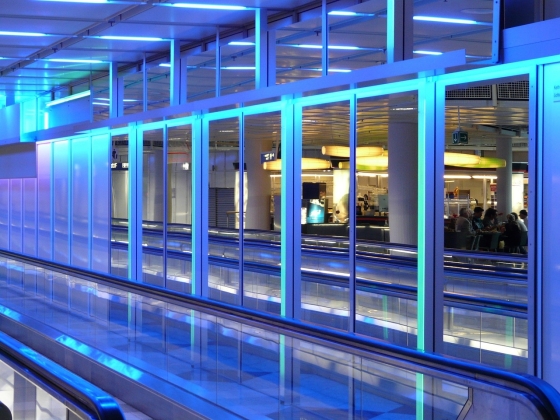 Switching to energy efficient bulbs is something homeowners throughout the UK are doing. The savings alone are reason enough to change, but some are refusing to make the switch. Most of these people argue that LED lighting is dangerous and damages our health. However like any new technology, myths and false rumors abound. Here are some of the more common myths and the science that shows them to be wrong.

Myth 1: LEDs Will Blind You

There have been several studies examining the effect of LED lighting on eyesight. The most famous of these appeared in The Journal of Photochemistry and Photobiology. Researchers concluded that LED lighting does have a detrimental effect on eyesight. However, the study made participants stare at the equivalent of a 100W bulb from four inches away for 12 hours.

You don’t need a PHD to realise that light at this intensity and for this length of time is sure to damage eyesight. Therefore it’s misleading say that the participants have been blinded as a result of LED lighting.

It is true that the human eye doesn’t handle blue light very well. It can cause mild headaches and nausea, and a long exposure could permanently damage the eye. All blue lighting is dangerous in this way, whether it be an incandescent bulb, compact fluorescent or even LED, it can cause some damage.

LEDs are singled out because blue ones and phosphor-down are used to make white light. This means almost all white LED lighting is actually blue, but there is no proof they cause damage to human health. Over exposure can limit melatonin, which in turn reduces the effectiveness of the immune system. This still isn’t ‘very dangerous’ and can be easily overcome by using a SAD lamp or another source that encourages melatonin production.

A few years ago this may have been true but now it is completely irrational. LEDs come in a variety of colours and varying brightness levels. You can now go from warm white right up to daylight. High-end LED lighting also has a colour-rendering index that outperforms other energy efficient bulbs. LEDs are plenty bright enough to light up the largest and darkest of rooms, buildings, tunnels and cars. It is far from being a dull lighting choice.

Did you believe any of those myths? Are there others you still believe in? Share them on our social media pages and we will debunk them too.